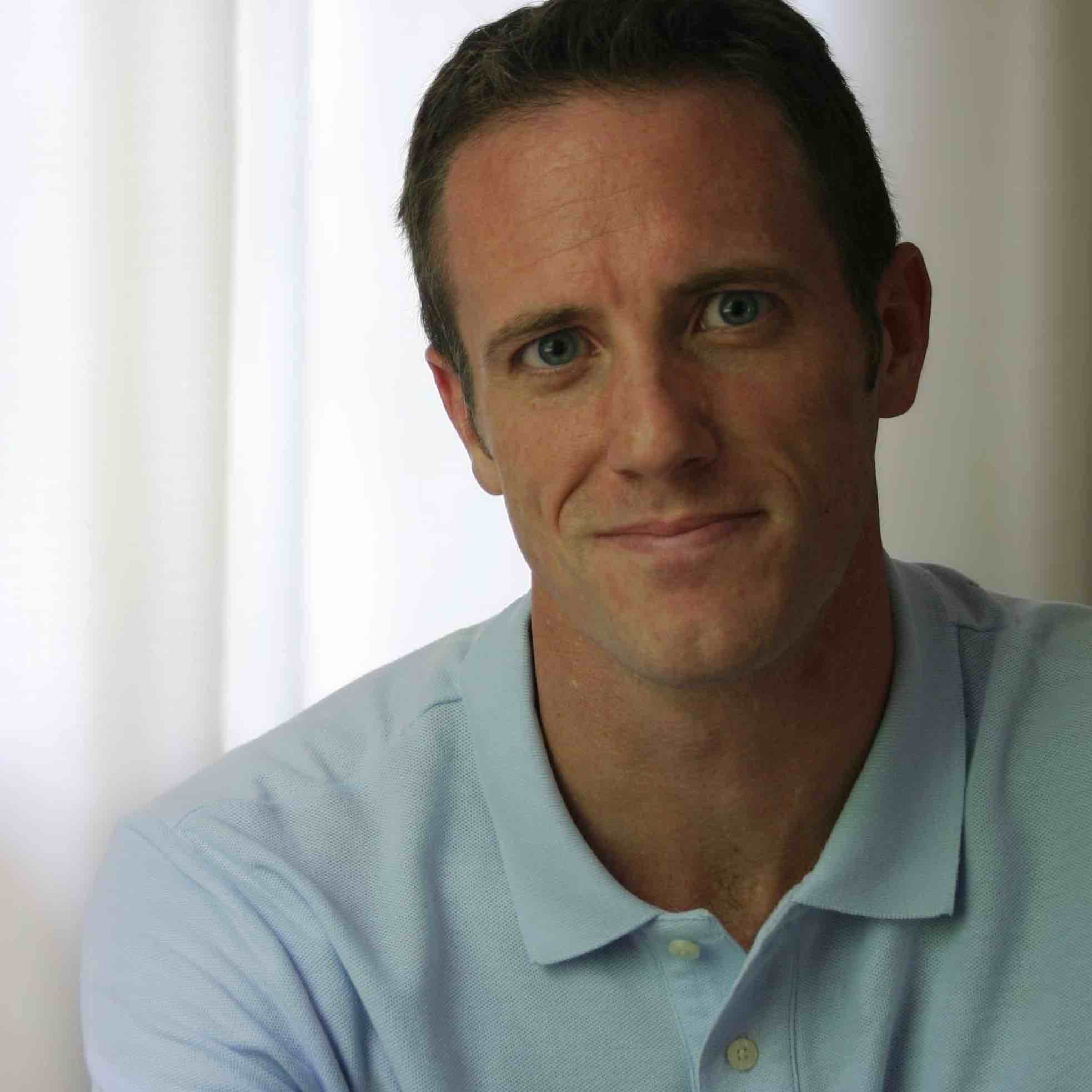 What is creativity? Why did Einstein say that imagination was more important than knowledge? How can we apply creative principles from one domain to another?

These are the kinds of questions that I sought to wrestle with, answer, and share. And that's why I started Thriving Creator.

But let me backup. What led to that point - where I became interested in understanding a creator’s makeup and purpose?

It’s happened over the course of many years... and after my journey as a creator has taken several forms.

Today I’m a professional software engineer and designer. Before that, I was a nature photographer who loved creating art from stories in the wild. Going back further still, I was a sound engineer at a recording studio, creating full-length music albums for artists in a variety of genres. During my undergraduate university days, I recorded and released my own album of original songs.

Other parts of my creative development came from personal projects. Like writing the story about that time that Cory Pennington and I were lost on our hike in the snowstorm of the Arizona wilderness. Or the poem that I wrote my future wife - the one that made her want to marry me. Or the song I wrote for my mom when she got cancer.

As I became a more well-rounded creator, I began to think more about the qualities that transcend specific genres of creativity.

And so began Thriving Creator. Starting in 2016, I wrote articles and created videos about things like:

Lately I haven’t posted much content. While my passion for being a creator is unchanged, I feel that a different season of life has come. As a father, a husband, a professional designer and developer, and a follower of Christ, I continually must decide, as Bob Seger once sang, “what to leave in, what to leave out”.

There is one more thought I want to leave you with. Genesis 1:27 says that “God created mankind in his own image”. This means that we were created in the image of the ultimate creator. The One who made the stars, the planets, and the animals... in His image, we were created. Thus we create because of our creator!

When I first set up Thriving Creator, I used Wordpress. After my three-year hosting plan expired, I decided to rewrite this site using other technologies.

I am now in the process of rewriting the site with React.js, Next.js, Styled Components, and more. I connected the GitHub repository to Netlify for continuous deployment. That’s a neat setup.

As for the content from the old site, I’m hoping to republish a few of those articles on this new site. Which ones did you like best? Connect with me elsewhere and let me know!

Here are some links to other content that I've published elsewhere: